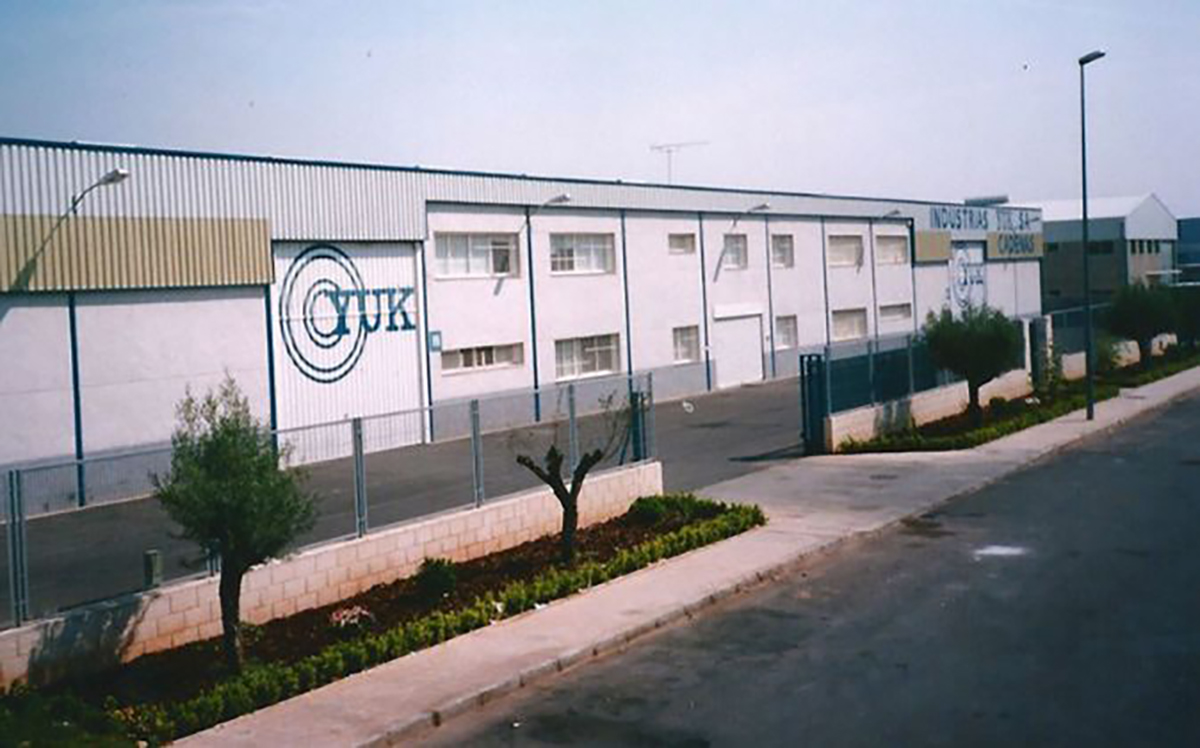 YUK invests 5.4 million in a new warehouse in Ribarroja

The Valencian manufacturer of chains and industrial transmission elements has purchased 14,700 m² from the Generalitat to create a logistics center complementary to its neighboring plant.

YUK, a company created in 1964 and dedicated to the design and manufacture of metal chains for transport and transmission for the industry in general, has signed the purchase of 14,700 square meters in the Logistical Park of Valencia in Ribarroja, promoted by the Generalitat Valenciana.

The Valencian company will invest a total of 5.4 million euros to build a new warehouse. The purchase of land has been an amount of almost 1.8 million, as reported by the Valencian Government. This center will serve for the logistic activity and warehouse of the firm, whose factory is located very close, in the El Oliveral industrial estate.

According to the latest data from the Commercial Registry, YUK invoiced 11 million euros in 2016 and employs about 50 people.

The Generalitat plans to put another 80,000 m² for sale at the beginning of 2018, although more than half will be for a truck parking lot.

YUK © 2020. All rights reserved. Legal notice - Cookies - Made by saKudarte